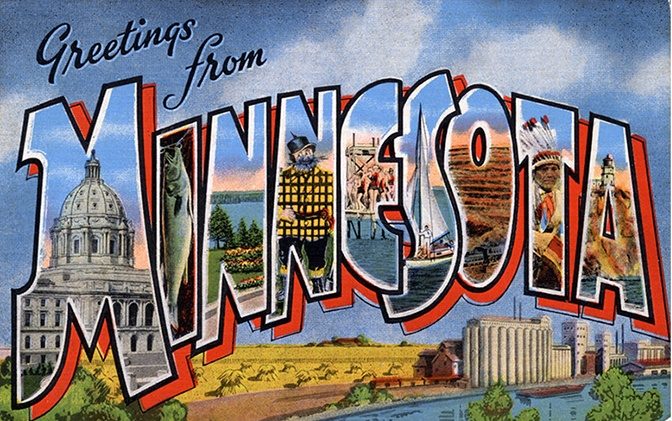 In another key change, hemps crop must now be tested for THC levels no more than 30 days before harvest. The testing window was previously 15 days. The state also said random sampling of fields will now be based on risk factors of the crop, allowing for more inspection flexibility.

Changes to federal rules under the USDA allowed states to loosen up their hemp programs, and many are doing so.

“This is a major step forward, and we’re pleased that modifications have been made at the federal level that can ensure Minnesota’s hemp growers and processors are successful in this fledging industry,” said Minnesota Department of Agriculture Assistant Commissioner Whitney Place.

U.S. states and tribal nations must submit plans to the USDA if they choose to manage their own commercial hemp programs. Minnesota’s hemp program was originally approved by the USDA in July 2020. Last year was the first year the state’s farmers operated under the program. Minnesota growers started cultivating hemp in 2016 under a federal pilot program that was part of the 2014 Farm Bill.

State officials said 454 applications were received for hemp production by the April 30 application deadline this year, 100 fewer than the number of licenses issued in 2020, when the state gave out 542 hemp growing and processing permits; more than 5,800 acres and 1.46 million indoor square feet were planted in the state last year.

Like farmers all over the country, many Minnesota hemp growers have reported they are still sitting on their 2020 harvests amid a glut and crashing prices of hemp grown for CBD, which has been the primary hemp output by the state.

While some stakeholders are beginning to look into grain and fiber production, the state has little infrastructure to process those parts of the plant, and investment in the sector has been slow to materialize, according to the Minnesota Industrial Hemp Association.