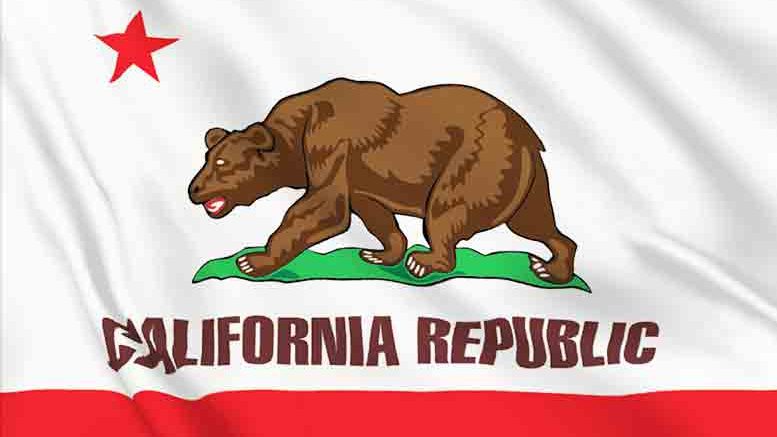 A California Senate committee is scheduled to meet today to review a controversial bill that would put hemp under the state’s Bureau of Cannabis Control (BCC).

The measure, Assembly Bill 45 (AB45), which adds a number of confusing new rules affecting cultivation, processing and labeling of hemp and CBD, and has already been passed by the California State Assembly, continues to draw blowback from hemp stakeholders because it bans the sale of flowers and smokable products while creating a bureaucratic mess for farmers, manufacturers and retailers.

Opponents have ramped up their efforts to kill the law, suggesting BCC oversight of the state’s hemp program under California’s Adult Use of Marijuana Act (AUMA) will open the door to taxes, fees, regulations and criminal penalties, and warned that unclear language in the bill could bring restrictions on all hemp products. In addition to banning smokable hemp flowers, AB45 would also outlaw CBD vapes and pens, hemp in beer, wine or spirits, and alcohol-based tinctures.

“AB45 is largely a creation of paid lobbyists and out-of-state CBD corporations developed without consultation from California hemp farmers, retailers, or manufacturers,” according to StopAB45.com, a website dedicated to halting the measure, and “will disadvantage California based businesses and potentially put hundreds of businesses and thousands of Californians out of work.”

The California Department of Food & Agriculture would join with BCC in oversight of the state’s hemp program under AB45.

Approval of a proposed $2.5 million in funding from the Senate Committee on Appropriations today would set up AB45 for a final vote in the state legislature. The committee can either approve the bill, put it on hold or advance it to the next legislative session by making it a “2-year bill.” Gov. Gavin Newsom is reported to be in favor of the bill and is expected to sign it into law if it reaches his desk.

“The hemp regulations will be so burdensome on farmers and the industry it appalling how this bad piece of legislation has moved,” said Chris Boucher of California’s Hemp Farmers Guild, a new group. Boucher said under the bill as written, the state would have to send inspectors across the country to approve hemp CBD production facilities for those who want to sell in California. Furthermore the cannabis control board would regulate CBD, CBG, CBN and CBDV dosage and control who can sell and manufacture those compounds, Boucher warned.

Hundreds of farmers already licensed to legally grow hemp flowers and who have crops in the ground would be immediately criminalized if they try to sell their harvests in California, the Guild has noted.

StopAB45.com is urging stakeholders to write their legislature and has provided guidance for farmers, producers and retailers on how to register protests. The National Hemp Association and the California Hemp Association also oppose the measure.