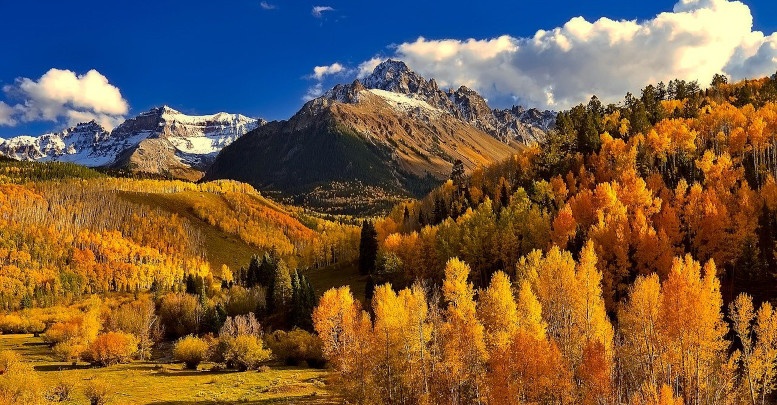 Vancouver-based Global Hemp Group (GHG) said it has contracted to purchase a 664-acre plot of land in Colorado to grow hemp and eventually build housing units from hemp-based materials.

The land fits into GHG’s Colorado Hemp Agro-Industrial Zone (HAIZ) project, which is under the company’s Innovative Hemp Technologies (IHT) subsidiary. The initiative aims to prove the viability of hemp-based construction materials to build sustainable, affordable houses, according to Global Hemp Group’s website.

GHG said in a press release that the purchase is the company’s third such acquisition this year, and brings its total land holdings to ~874 acres for a planned complex near Hayden in the northwest part of the state. GHG bought a total of ~220 acres of land in the same area of Colorado in two separate purchases last May.

The company said it intends to use a 44-acre plot to display hemp building technologies and promote hemp construction materials, with 30 of those acres set aside to begin hemp farming trials. Plans are being finalized for a large-scale warehouse, decortication and manufacturing facilities, a showroom and administrative offices in addition to model homes. Greenhouses and laboratory facilities are also planned, according to the press release.

GHG announced in May it had acquired nearby water infrastructure in Colorado through a private, third party transaction with Prescient Strategies Group, LLC, Steamboat Springs, giving it control over water assets of Western Sierra Resource Corporation valued at more than $40 Million.

Global Hemp Group is a penny stock company which is listed on the Canadian Securities Exchange, OTC in the U.S. and the Frankfurt Bourse.