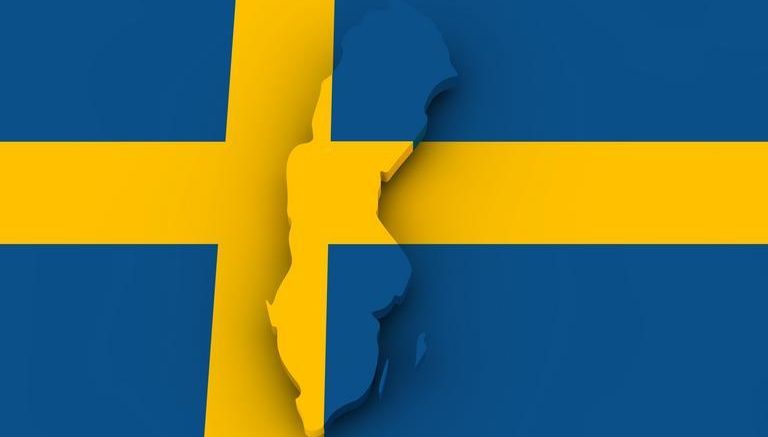 With 135 tons of food seed and a growing amount of hemp fiber imported every year, Sweden has the basis for a strong national hemp industry, stakeholders suggest. But the market can thrive and benefit Swedish companies only if hemp gains wider recognition and rules become clear.

Swedish and international experts will gather online Wednesday, May 5, to talk hemp and soil health, carbon neutral hemp building materials, bio-based textiles and food as they explore the potential for hemp during a one-day event, “Industrial Hemp for a Bio-based and Fossil Free Future.” Organizers said the event will especially showcase the potential for hemp in Swedish agriculture. Registration for the event is free.

It is legal to grow certified hemp varieties in Sweden under permitting by the Swedish Board of Agriculture. But businesses have suffered raids and other hassles with law enforcement authorities that reflect a lingering ignorance that is holding back the sector in Scandinavia’s biggest market of 10 million consumers.

Hemp barely registers in Swedish agriculture, and the sector has survived only because of court cases that went against the government. Most notable, hemp farmer Ulf Hammarsten received damages from the Swedish state after his hemp crop was repeatedly destroyed by authorities. EU officials found in Hammarsten’s favor in 2003, ruling that national legislation prohibiting the cultivation and possession of industrial hemp was incompatible with the “common organization of markets” under EU law.

Modern-era records that date to 2004 show 150 hectares were under hemp in Sweden that year. By 2007, hemp fields had grown to 829 hectares, but then started to decline. A total of 170 hectares were cultivated in 2020, according to government statistics, with estimates that there are about 150 hemp operators in Sweden, most of which are small family businesses

Hemp is in Sweden’s history, archeologists have found, with cultivation generally presumed to have begun sometime in the second half of the first century AD, as indicated by pollen records. Finds of seeds demonstrate that the plant was locally cultivated and processed during that epoch.

Hemp fiber is also revealed in subfossil remains found at Lindängelund in the region of Malmö, signalling the earliest evidence of hemp retting in Scandinavia discovered so far. Experts also have said they found evidence of small scale fiber processing in settlements through 400 AD. Remains of hemp later found in lake sediments indicate that the retting of hemp eventually relocated from settlements to lakes shores, where processing became larger in scale and more integrated into the agricultural system of the time.