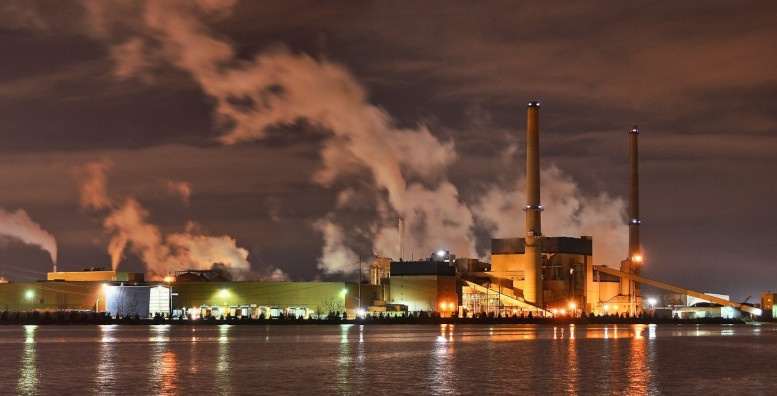 A U.S. company has launched a project aimed at developing protocols for carbon credits from hemp based on blockchain technology.

Hemp Blockchain, Inc. (HBI), Salt Lake City, Utah, said its “Carbon Protocol Initiative” aims to create standards for the accounting and transparency of net carbon offset credits that can be purchased by industrial polluters to balance out the impact of CO2 generated by their production.

HBI said its cloud-based solution, expected to launch in late 2021, will track carbon sequestration by capturing data from critical points throughout the growing and processing stages, with both sequestration and emissions recorded on the blockchain.

That will let farmers streamline their operations and build trust in carbon credits among processors, manufacturers and retailers, the company said. HBI intends to “tokenize” sequestration information based on the protocols.

And Vermont’s Agency of Agriculture, Food & Markets is using a blockchain-based solution from technology company Trace Exchange as the management system for its hemp program as the state seeks to smooth the process of secure transactions.

In Europe, a Dutch trade group has developed a blockchain-based tool that lets consumers trace CBD along the supply chain to ensure they are getting products that are correctly labeled, meet strict quality requirements and come from EU approved hemp varieties.