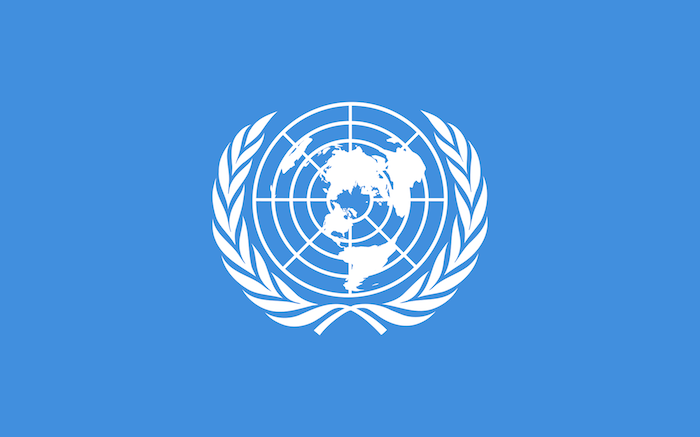 More than half of the members on the United Nations Commission on Narcotic Drugs (CND) have indicated they will reject a proposal that would introduce CBD into the 1961 UN Single Convention on Narcotic Drugs, albeit by an exempting footnote, according to CND Monitor, which tracks international drug issues.

The countries are presumably following the lead of the United States and European hemp interests whose representatives have said CBD is not subject to international drug rules, making the footnote irrelevant. Both the U.S. and European Union countries indicate the footnote is “not the appropriate way” to reaffirm the exemption CBD.

Under the specific proposal, a clause would be added that: “Preparations containing predominantly cannabidiol (CBD) and not more than 0.2 per cent of delta-9 tetrahydrocannabinol are not under international control.”

The proposal, from the World Health Organization’s (WHO) 41st Expert Committee on Drug Dependence (ECDD), regards CBD only in the context of medical or research applications, and is wholly unrelated to regulations governing natural hemp extracts in food and cosmetics.

U.S. officials said they want to avoid setting “a precedent that the CND now has to start adding footnotes,” which would “displace the presumption that things are not controlled unless explicitly stated to be controlled.”

“This is the state of affairs: something that is not listed in the convention is presumed to be not under control,” according to the U.S. position. WHO’s proposal of footnoting as a way to clarify the exemption of CBD medicines from international drug controls would set a bad precedent, the U.S. position holds.

U.S. officials have repeatedly reaffirmed that medical CBD is not scheduled in international drug conventions, and therefore is not subject to drug controls, reminding as well that CBD which may be present in industrial hemp products is similarly exempt.

Mirroring the U.S. position, EU countries on the CND, which vote in a bloc of 12, have indicated they will vote against the proposed footnote on CBD. The European Industrial Hemp Association (EIHA) is on record with a “Common position of the hemp industries on the international drug control system” which argues similarly that CND is not authorized to classify industrial hemp as a potential narcotic because hemp is not subject to controls under the 1961 Convention. In fact, industrial hemp has never been listed in that document or in its supplementary protocols, EIHA has pointed out. EIHA used the occasion of the last CND meeting to re-issue its common position while calling for a clear international legal framework for industrial hemp.

Meanwhile an apparent majority of the 53 member countries have indicated they intend to support a second WHO recommendation that would remove the wording “cannabis extracts and tinctures” from the 1961 convention and replace it with “cannabis preparations”, a suggestion that would positively affect CBD by simplifying treaty law. Support for that proposal looks good, according to CND Monitor, which shows 21 member states having already indicated approval.

EU countries on the CND have indicated they will vote in favor of the proposal to remove cannabis extracts and tinctures from Schedule I of the 1961 convention.

On both votes, not all countries have indicated how they intend to vote ahead of tomorrow’s virtual CND meeting. Some of the 53 voting member states in the Commission remain staunchly opposed to rescheduling cannabis in any way.

The overriding matter on the CND’s agenda Wednesday is the WHO’s proposal to remove cannabis and cannabis resin from Schedule IV of the 1961 Single Convention, the most restrictive category – a change that would effectively, and finally, acknowledge the medicinal value of cannabis. Those materials would remain on the less-restrictive Schedule I.