Stakeholders advocating for cannabidiol (CBD) have crossed a second important hurdle as a preliminary evaluation of the substance by the World Health Organization (WHO) in Vienna last week produced positive findings. 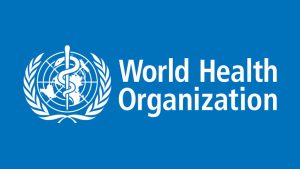 CBD has been under pre-review by WHO as a potential psychotropic substance, with the risk WHO could propose controls similar to those for THC. WHO’s evaluations eventually go to the UN Commission on Narcotic Drugs (CND).

“This round has ended up favorably, but the critical review of CBD will happen in May,” said Boris Baňas (The Hemp Cooperative, Slovakia), board member at the European Industrial Hemp Association (EIHA). The Association joined the Foundation for Alternative Approaches to Addiction (FAAAT) in drafting a joint statement of guidance ahead of the most recent WHO evaluation.

The next review is expected at WHO’s 40th Expert Committee on Drug Dependence (ECDD) meeting in May or June, 2018.

CBD had previously been given a green light at the 39th meeting of the ECDD in Geneva in early November.

EIHA lauded the work of independent WHO experts, who found:

Rules for hemp in the U.S. state of South Dakota have been approved, clearing the way for farmers to plant the crop next year. Rules…