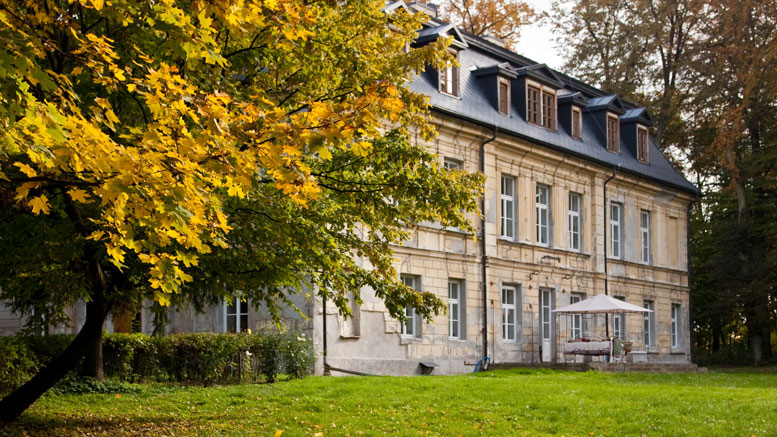 The Summit is Oct. 25-26 at HempToday Center in the Palace at Nakło, Poland. 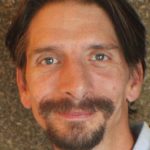 American hemp veteran Eric McKee will share his experiences as an eco-entrepreneur at this year’s Hemp2020 Business Summit Oct. 19-20 at HempToday Center in Poland.

McKee’s company, Colorado-based Wnder LLC, specializes in hemp based solutions to combat global problems, and has worked in Haiti demonstrating hemp’s potential for humanitarian purposes at the Wynne Farm Nature Reserve. A U.S. Marine veteran, McKee later worked for major brands in the outdoor/ski sector where he discovered hemp’s disruptive potential in the plastics industry. He oversaw construction of the first fully permitted hempcrete structure in Denver, Colorado in 2017.

So far: Reps from 9 countries

A limited number of accreditations remain available for the two-day event, which hosts a maximum 25 participants. 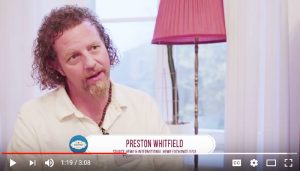 Among other highlights on the program, Hana Gabrielova, CEO at Czech-based Hempoint, a consultancy and food producer, will trace the path of her company since its founding in 2010; and Andris Visnevskis, Co-Founder at Obelisk Farm, Latvia, will talk about the startup of his hemp food business, Community Supported Agriculture, and Obelisk’s educational activities.

Participants also will get a chance to see progress on HempToday Center’s Deep Green Building project in which hempcrete is being used to construct walls for six mixed-use rooms in the attic of the Center’s 18th century palace.

HempToday and Hempoint are organizers of the Hemp2020 Summit Series, which hosts four themed micro-conferences annually. 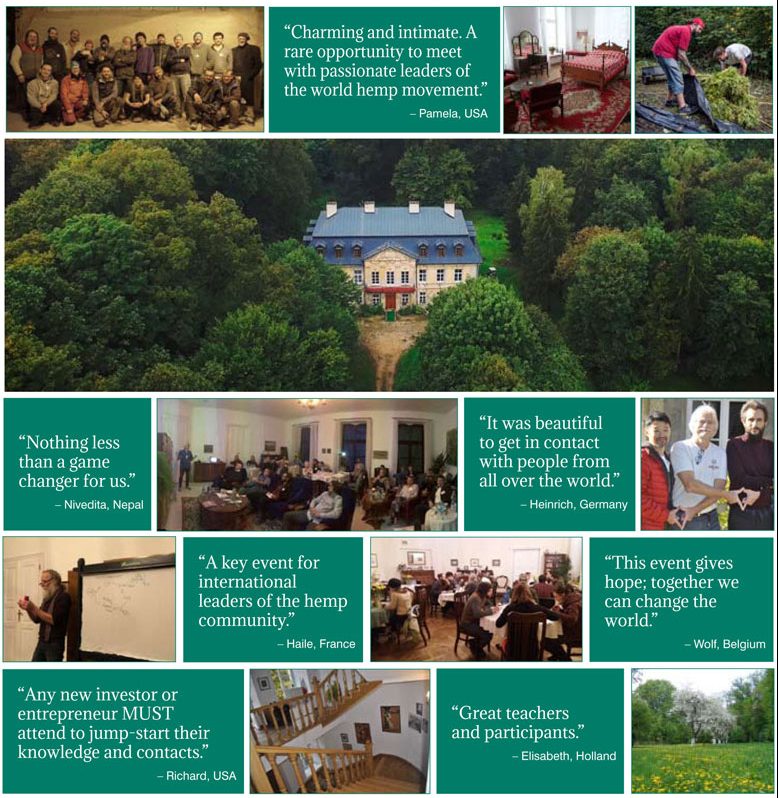