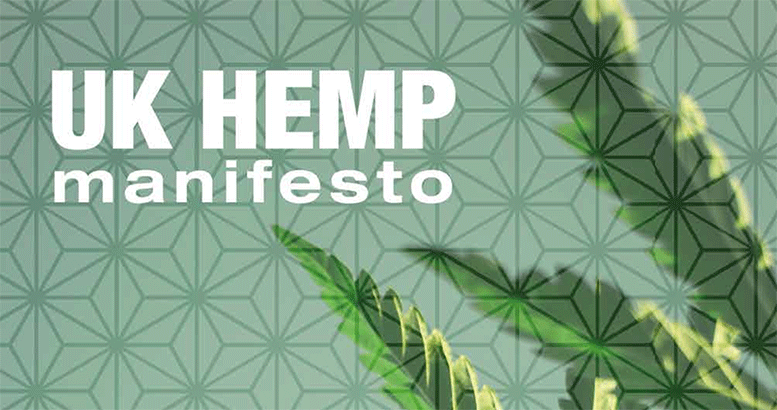 Hemp stakeholders in the United Kingdom, led by the British Hemp Alliance (BHA), have called for a massive overhaul of regulations in order to free hemp and lead to development of a vibrant hemp sector in post-Brexit Britain.

“Enabling all parts of the plant to be used without the difficulty of having to navigate shifting regulation would have a strong positive effect on the underlying profitability of hemp,” incentivizing farmers and providing security to investors, BHA argues in “Seeding the Future of British Hemp,” a recently released “manifesto.”

Calling on the government to “de-schedule all derivatives, extracts, cannabinoids, and seeds of the whole hemp plant,” the document urges establishment of a 1.0% THC standard, well beyond the 0.2% limit for EU countries as well as a generally observed 0.3% limit that prevails internationally.

“A local hemp industry encourages micro-businesses and SMEs that have the potential to support and shape local and specifically rural economies,” the manifesto argues. “There are several ways in which hemp can contribute to . . . policy goals in the UK, particularly as policy is moving towards sustainable farming and rural development.”

Under current rules governing hemp in the UK, only seeds and stems from the hemp plant may be farmed and processed while flowers and leaves can be used only by companies holding licenses to produce medicinal drugs or work with medical research facilities.

While changes suggested in the manifesto would set a Brexited UK a step ahead of EU member states – particularly because of the suggested 1.0% THC limit – observers have said there is scant chance that such a radical re-orientation of the UK’s hemp regulations would be enacted. That’s because the UK’s Home Office, which regulates hemp under the Misuse of Drugs Act, appears disinclined toward drafting new rules. That could change if the UN’s Commission on Narcotic Drugs (CND) reschedules cannabis under international conventions at a meeting scheduled later this year, but it’s still unclear how Commission members will vote.