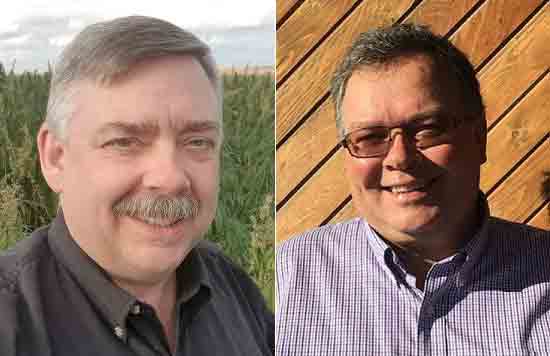 The Board of Directors of the Canadian Hemp Trade Alliance (CHTA) has elevated Executive Director Ted Haney to be the group’s first ever President and Chief Financial Officer. The announcement came in a statement from the CHTA board following an annual general meeting that preceded the Alliance’s National Hemp Conference last week.

Haney, who has served CHTA as Executive Director since July 2018, has more than 30 years’ international management and marketing experience promoting Canadian products and services. He managed the Canada Beef Export Federation for 20 years, and previously served on the board of the Canadian Agri-Food Trade Alliance for eight years. His background is in strategic planning, corporate governance, finance, government relations and international market development.

“Changes in our governance were approved by the membership this year to enable the CHTA to continue to lead as a national agriculture and food industry association,” said Board Chairman Keith Jones of Rowland Farms.

In addition to Canada, the group’s National Hemp Conference held last week drew participants from USA, Europe, Latin America, Japan, China, and Australia. The Alliance reported that representatives from Agriculture and Agri-Food Canada and Health Canada who participated in the online conference reaffirmed their support for the industry.

CHTA has more than 270 members from eight provinces across Canada and from a number of foreign countries. The not-for-profit organization represents more than 260 growers across nine provinces; the Alliance also represents processors, distributors, developers and researchers involved in Canada’s rapidly growing industrial hemp industry.