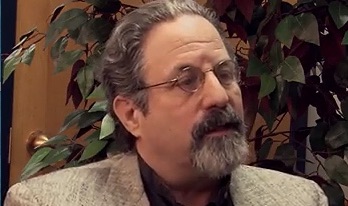 The board installed John Finamore, a Colorado hemp farmer, as interim Executive Director, NHA said in a recent statement.

Paiss was one of the original founding members of the Rocky Mountain Hemp Association, which later turned its attention from supporting the Colorado state hemp industry into a national organization as the NHA just months after forming. It is one of two national hemp groups in the United States along with the California-based Hemp Industries Association (HIA), which also has a presence in Washington, D.C.

The NHA did not report when it expects to have a full-time executive director.

The Association also announced that it has added five new board members, including environmentalist and musician Micah Nelson, the son of country singer Willie Nelson. The other new board members are John Boyd, Founder and Executive Director of the National Black Farmers Alliance; McMillan Arrington, co-founder of Bastcore LLC, an Alabama-based venture capital firm; Emily Paxhia, co-founder of Poseidon Asset Management, a hemp investment fund, and Geoff Whaling, president of the Pennsylvania Hemp Industry Council .

NHA also said it is soon to move into new offices in Denver.