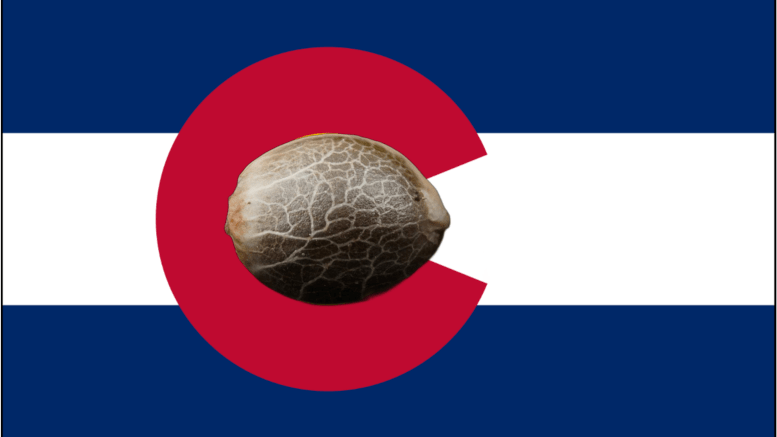 As Colorado hemp stakeholders kick the CBD habit, they have the opportunity to establish the state as a hotbed for hemp food production, according to a recent analysis and call to arms from the Hemp Food Association (HFA).

With a small but enduring group of legacy hemp food companies, proven products and established production and supply chains, Colorado is well-positioned in a health-oriented consumer market that is turning more and more to natural products.

“Colorado could maintain its historical standing in the global marketplace by concentrating on hemp grain for food, producing the main ingredient for food companies as well as those wanting a finished consumer product,” according to the HFA, which is based in the state.

Colorado companies have played a key role in the development of hemp seed as food, a sector that has now reached $1 billion in sales globally, according to the HFA. The state’s hemp food makers, some of whom have been operating since the 1990s, have developed such products as corn chips and baking mixes containing hempseed, plant-based meat, butter, coffee, hempseed bars, ice cream and protein powders.

“No state has had more hemp food companies in it, not even California,” HFA said.

In addition to having a cannabis-friendly culture, state government officials in Colorado have long supported the cannabis industries for their potential to advance the interests of small family farmers. The state has supported research and says it is committed to implementing large-scale initiatives to develop food, fuel and other hemp outputs. Gov. Jared Polis has called Colorado’s hemp program “a model for the country.”

HFA said government help is essential. “The processors are already here, the market is already here. All they need is a little help tying it all together,” the Association said. “For a company to succeed in hemp and rise out of Colorado to feed the world in a big way, it’ll take close cooperation between farmers and processors. But to start that off requires grant money from the USDA, the state, and private sources.”

Developing the sector could enhance food security in the state, allow under-served communities to start businesses, and inspire young people to return to the farm, HFA also suggested.

As U.S. hemp farming re-started in earnest in 2018, Colorado farmers turned primarily to CBD. But following the crash in that sector which set in the following year, the state’s hemp fields have drastically shrunk. The state harvested just 3,100 acres after roughly 70% of hemp fields planted in 2021 were apparently not harvested last year, according to an inaugural hemp crop report released early this year by the United States Department of Agriculture’s National Agricultural Statistical Service.

As the state’s industry re-sets, hemp seed-based foods can lead the resurgence, according to the HFA.

“It is clear that food is the best hope to build demand for domestic hemp production fast, and is the one segment that has a potential market of 100% of consumers,” the Association said, noting hemp food’s “enormous potential to produce returns and build acres the fastest, with a ready, proven, legal market and ideal growing conditions in a traditional food-farming state.”