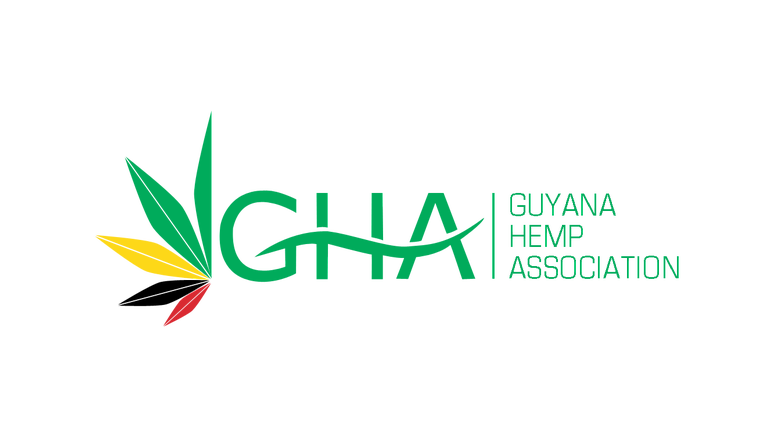 Guyana’s government on Sunday ruled out legalization of hemp farming, with the country’s Minister of State rationalizing a continued ban over Guyana’s notoriety as a port for drug traffickers.

Hemp legalization is “not huge priority for the government at this point,” Minister Joseph Harmon said: “We have to ensure the way the world sees us is not as a narcotic state, and we have to be very careful about how we are branded and how people see us,” Harmon told Demerara Waves Online News.

GHA leader Turhane Doerga has said he is confident at least 5,000 jobs could be generated in the first year of hemp growing in Guyana, and earn income five times that per acre of rice.