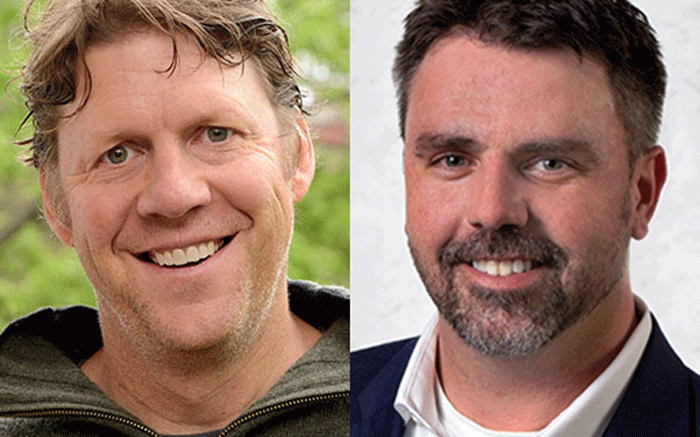 The U.S. Hemp Industries Association (HIA) has appointed two new members to its board of directors. HIA named Tim Gordon, Chief Science Officer at CBD maker Functional Remedies, and Todd Runestad, an editor at the New Hope Network & Natural Products Insider website, to board positions, the Association announced in a press release.

“The addition of these two on our already stellar board creates the foundation needed as hemp industries expand globally,” said HIA President Rick Trojan of Colorado-based Hemp Road Trip.

HIA, a 501(c)(6) non-profit, is working to overcome financial and administrative difficulties that came to light earlier this year when a number of state chapters revolted over funds the chapters say are owed to them by HIA’s national organization. The chapters requested financial information from the Association, which now has proposed an agreement through which those records may be obtained.

The HIA national office warned state chapters in May 2020 it was facing potential insolvency, and informed them that Q1 2020 payouts to the state chapters would be delayed. HIA later blamed “the unprecedented health crisis and the accompanying economic fallout” for its money troubles.

HIA in March 2020 had an acrimonious split with its previous president, Joy Beckerman of Hemp Ace International, who served only a short time at the helm of Association before being replaced by Trojan. HIA remains without an executive director after Colleen Keahey Lanier left that position in December 2019 following a three-year stint. In press releases from February and April 2020, the Association said it is reviewing nearly 100 applications from those seeking to become the group’s executive director.

“It’s been exciting to see (HIA) quickly evolve lately to meet and serve the interests of everybody working with hemp,” Runestad said of his appointment. Said Gordon: “I am eager to start working with the HIA on their new strategies.”