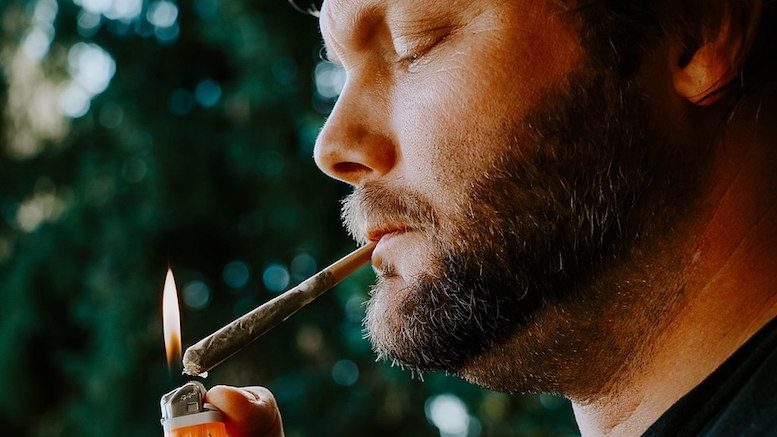 A group of companies in Italy’s smokable hemp sector struck back against conservative political forces after the publication of a “manifesto against drugs” that would shut sellers down.

Thirteen “cannabis light” stakeholders united in support of an open letter of warning to Fratelli d’Italia (Brothers of Italy) after the right-wing party published a manifesto against drugs that calls for draconian regulation of all things cannabis.

“We are in a historical and economic moment that sees many Italian companies in difficulty. Talking about our work in these terms does not bring any help,” the companies said in the warning,” written by attorney Cathy La Torre. “On the contrary, it blocks one of the few sectors that, despite the total absence of incentives and concessions, has been able to resist and grow,” the letter continued.

In addition to the closure of hemp shops, the manifesto calls for more resources for law enforcement anti-drug activities, “certainty of punishment” for drug dealers and deportation of foreigners found to be in violation of Italy’s drug-dealing laws

Meglio Legale, a pro cannabis movement, suggested the “manifesto” is simply Fratelli d’Italia staking out political territory among right-wing interests, singling out recent anti-cannabis broadsides by Giorgia Meloni, the party’s leader, for criticism. “Statements such as those of Giorgia Meloni are not harmless,” said Antonella Soldo, coordinator of Meglio Legale. “Words like these lead to a criminalization of the sector, an action that has already led many prosecutors to investigate these activities, which in almost all of the cases turned out to be inconclusive.”

Birds of a feather

Dolce Vita, an online lifestyle magazine that is also the owner of hemp industry portal Canapa Industriale, criticized Matteo Salvini of the nationalist, anti-immigration Lega Nord party, in a point-by-point rebuttal to the 10-point Fratelli d’Italia Manifesto. Salvini also has railed against hemp and cannabis interests in Italy. He called for the closure of legal cannabis shops when he was Minister of the Interior in 2018 and 2019, but never took any action to shut them down, Dolce Vita noted.

“What they may not have understood is that hemp shops are completely legal, open with all the bureaucratic permits that a commercial activity requires,” Dolce Vita said. Many shops in Italy are operated by proprietors that support right-wing political parties, the magazine noted.

Salvini was sued for defamation in 2019 by one hemp shop owner who charged the politician is “a minister who is part of a party that has stolen €49 million, yet defames completely legal business owners who bring money and help to create industries and jobs.”

While the Fratelli d’Italia manifesto argues that legalization will not get the mafia out of marijuana, Dolce Vita said cannabis supporters have never made that claim. “What we’ve been explaining for some time, with supporting data . . . is that legalization would be a severe blow to the business of organized crime which today in Italy has a monopoly on the production and sale of cannabis,” the magazine argued.

Dolce Vita estimated that €10 billion per year could be moved from the illegal to the legal cannabis markets.

“What perhaps the Italian right fails to understand is that the entrepreneurs of the sector are the only ones in Italian history who pay taxes on hemp, with a regular economic activity and in the light of the sun,” Dolce Vita observed.

Italy’s hemp law established in 2016 supports promotion of cultivation and the agro-industrial hemp supply chain. “Since the entry into force of this provision, hundreds of companies have been born in the sector which, to date, employs about 12,000 people,” according to Meglio Legale.