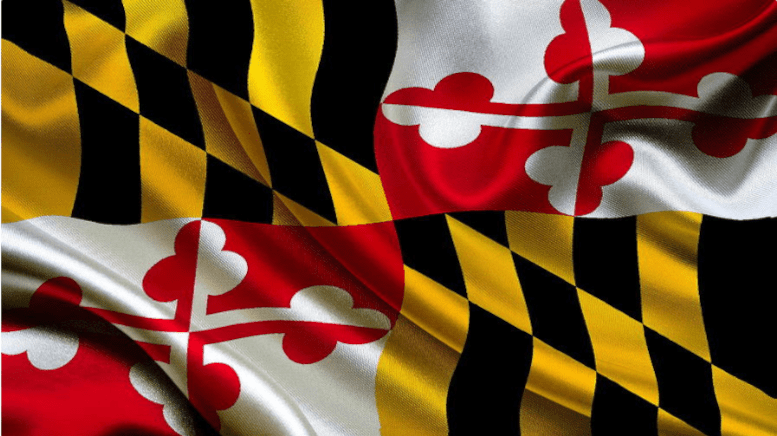 A research team in Maryland is recommending farmers hold off on farming hemp, citing the “chicken-and-egg” nature of the nascent industry, over-saturation in the biomass market, and the need for further studies.

The team, from the University of Maryland College of Agriculture & Natural Resources, noted that with production and research of hemp still in its infancy, it may not yet be an economically viable crop for the state’s farmers.

The multi-year study, led by Andrew Ristvey, a commercial horticulture specialist at the University of Maryland Extension, and Nicole Fiorellino from the university’s Department of Plant Science and Landscape Architecture, looked at hemp economics and agronomics in search of ways to maximize production under existing legal restrictions.

“I would recommend farmers hold off and not grow just yet,” Ristvey told the website myeasternshore.com.

Researchers cautioned farmers regarding the current bloated market for biomass, marked by prices that have dropped by roughly 80% over the past two years amid an oversupplied CBD market.

The current limit of maximum 0.3% THC in hemp plants was also cited by the research team as a risk factor to farmers. Plants that go over that limit can mean crops must be destroyed.

Finally, researchers noted that while the study of hemp has advanced in Europe and other parts of the world, the industry in the USA still suffers from critical knowledge gaps attributable to drug laws that shut the industry down in the middle of the 20th century.

“We’re struggling because we really lost the knowledge of hemp production,” said Ristvey. “We really lost out on a valuable crop.”

Funded with a grant from the Maryland Agricultural Experiment Station, the research initiative is part of a broader state effort among seven universities and 65 growers. The University of Maryland team worked directly with 11 of those growers, and grew hemp over two seasons at the school’s Wye Research and Education Center in Queenstown in developing its report.