Mayor Michel Terestchenko has cancelled his appearance at HempToday’s Hemp2020 Investment Summit later this month amid a political squabble that has him at odds with the Ukrainian government. 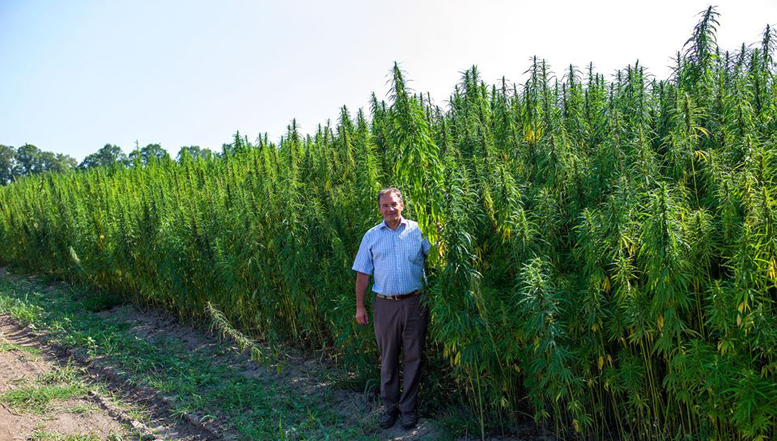 Michel Terestchenko, Mayor of the Ukrainian city of Hlukhiv, sees hemp as a potential engine of economic growth for the Sumy region.

“They could cancel my ‘new’ Ukrainian citizenship if I would travel abroad, as they recently did to my friend Michel Saakashvili,” the Mayor told HempToday in an email. “I may afterwards not be in a position to come back.”

Saakashvili, the former Georgian President, had his Ukrainian citizenship revoked this past July while he was abroad. He lost his Georgian citizenship in 2015 during political battles in his native country, and had been working to build a new political career in Ukraine after Pres. Petro Poroshenko gave him citizenship and appointed him governor of the Odessa region in 2015. But the two later split.

Terestchenko, mayor in the city of Hlukiv in Sumy Oblast, was to address Hemp2020 about his work in local economic development based on hemp, which he has been advocating since settling in Ukraine as early as 2002. He started a successful hemp and linen-flax farming operation in 2008. His efforts are rejuvenating the Hlukiv-based Institute of Bast Crops, which dates to 1932 and is located in the former residence of the Mayor’s grandfather. He also plans to open a relaxation center offering hemp-based treatments for anti-aging, anti-stress and other healing applications.

The Mayor gave up French citizenship after the Maidan Revolution in 2014, taking up a Ukrainian passport and was elected Hlukhiv’s mayor in 2015.

Terestchenko has organized protests with Saakashvili against the government, in part based on its refusal to approve the import of an ambulance for the city of Hluhiv, which was given as a gift by the Ukrainian diaspora in Holland, the Kyiv Post reported. He has also supported other mayors who are protesting the central government’s withholding of funds for their municipal operations, according to the Post.

“What (the authorities) . . . are doing to Terestchenko is cynicism and the worst form of sadism,” Saakashvili told one rally.