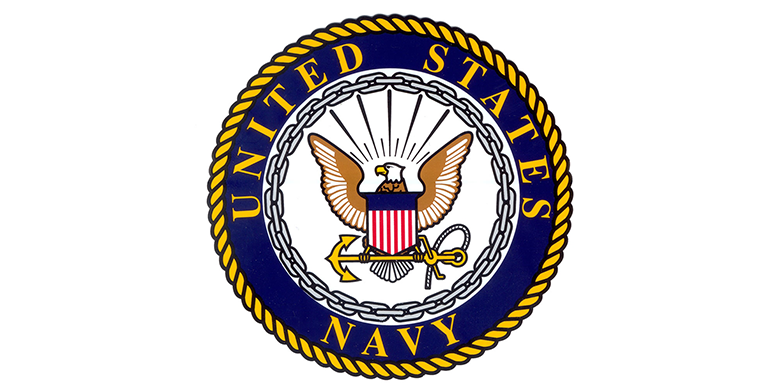 “Navy policy has not been affected” by hemp’s legalization under the U.S. Farm Bill last year, and “all products derived from hemp or marijuana are still prohibited,” the Navy said in a memo to enlisted men and women.

The Navy said a lack of regulation around CBD products means it is sticking to earlier prohibitive policies.

“Sailors and Marines cannot rely on the packaging and labeling of hemp products in determining whether the product contains THC concentrations that could cause a positive urinalysis result,” the memo noted.

Testing positive for THC can lead sailors to an “Other Than Honorable” discharge that could cause them to lose veteran benefits, the Navy said.

Products applied to the skin are banned, but the Navy said “topical products such as shampoos, conditioners, lotions, or soaps” may be used. The prescription CBD product Epidiolex was also exempted.

The Navy reports positive drug tests to the FBI’s federal criminal background checks system, meaning sailors who are flagged for THC could have such things as applications for firearm purchases denied.