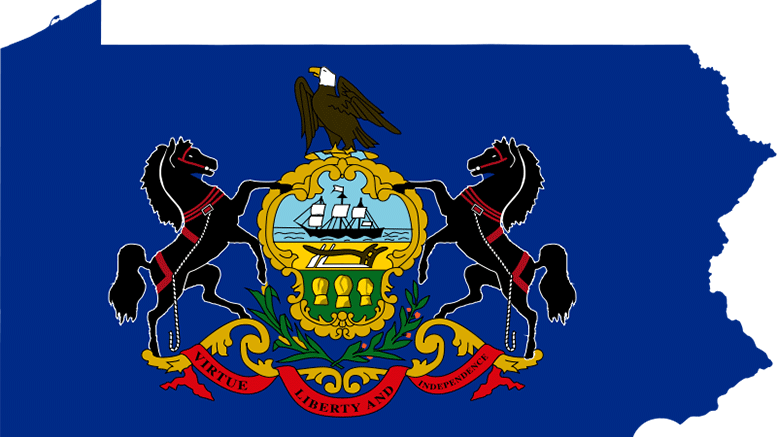 A Pennsylvania, USA non-profit said it plans to invest in a hemp fiber decortication factory in the western part of the state. DON Enterprises, Newcastle, Pennsylvania, said the facility is being planned to serve farmers within a 200-mile radius in Pennsylvania and neighboring Ohio.

“We want to . . . create jobs and support area farmers with a new option for their crop rotation,” DON founder and CEO Chris Lloyd said. “Hemp fiber can be a real opportunity for our . . . farmers who have been facing increasingly difficult conditions.”

DON tested four hemp varieties last year at a farm in the state’s borough of Enon Valley, Lawrence County. In 2020, four farmers in Lawrence and Mercer counties and two farmers in Trumbull and Tuscarawas counties in Ohio planted test fields. Farmers were provided seeds and growing permits, and had other production costs covered by the research initiative.

This year, each farmer grew 0.5-acre to one-acre plots of two different varieties of hemp to test fiber yield and quality, and performance based on latitude and weather. The 2020 varieties reached heights ranging from 6-10 feet tall (~1.83-3.0 meters), DON said. Planting in 2020 went better than 2019, which suffered heavy rainfall; but the group said a dry spell this past summer prevented the crops from reaching their expected height of 12 feet (~3.65 meters).

“Interest in the applications of hemp fiber is increasing dramatically,” said Lori Daytner, DON’s vice president of program development on the hemp initiative. “The use of the fibers in plastics as a reinforcing component can be particularly important due to the significant number of plastics manufacturers in Pennsylvania and Ohio.

“Non-woven applications are already in use, for example the BMW i3 model is made from 14 percent hemp content and was featured at the Pennsylvania Farm Show in January of this year,” Daytner said. “Georgia-Pacific announced they intend to have wipes made from hemp on the market by the end of this year.”

DON Enterprises, which supports independent living by the disabled based on civil rights principles, recently received a Pennsylvania Specialty Crop Block Grant of $11,450 to support its efforts to establish hemp fiber operations in the state.

Pennsylvania opened its 2021 round of hemp licensing last week.