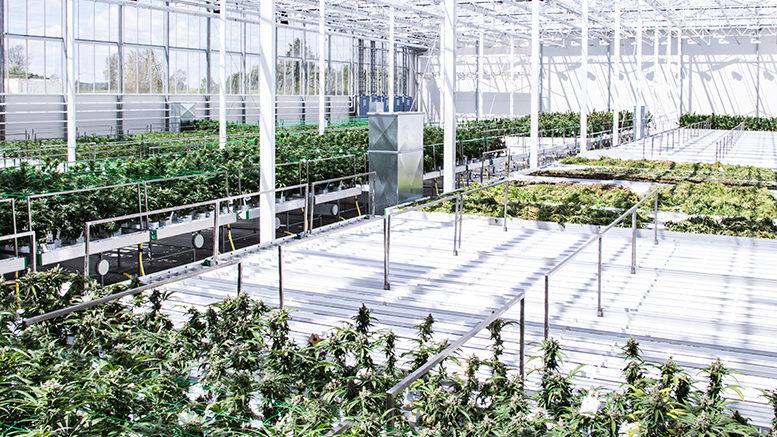 Berlin-based Aurora Europe and the Ethypharm Group of France will collaborate to serve as primary suppliers of cannabis flowers for the French medical cannabis pilot program. The companies were selected to supply dried flower lots for high-THC, balanced, and high-CBD cannabis products to all French patients participating in the research pilot, Medical Cannabis Network reported.

Aurora and Ethypharm signed an agreement last year to serve the government-initiated program. Under the terms of the partnership, which is exclusive for the French territory, Aurora will supply medical cannabis from Aurora Nordic, and provide production and logistics support. Ethypharm is to manage distribution and pharmacovigilance activities in France.

The French pilot is distinguished from other national programs in that it provides free access to product for the participating patients, and establishes a mandatory education program for doctors and pharmacists under a nationally harmonized curriculum.

Ethypharm specializes in pharmaceuticals that address nervous system disorders. The company has affiliates in Germany, France and the UK, which account for half of group net sales, and has a longstanding presence in China.

Aurora Europe is a part of Aurora Cannabis Inc. of Canada. The company, headquartered in Edmonton, trades on the Toronto Stock Exchange and New York Stock Exchange, and has cannabis operations in as many as 25 countries.

Aurora’s Nordic unit is to become the company’s main supply source for the European market. The facilities, in Odense, Denmark, include more than 9,200 square meters of greenhouse production space and promise a maximum output of approximately 10,000 kg per year. The Aurora Nordic operation produces dried flowers and extracts and will introduce other formulations in the near term, the company has said.