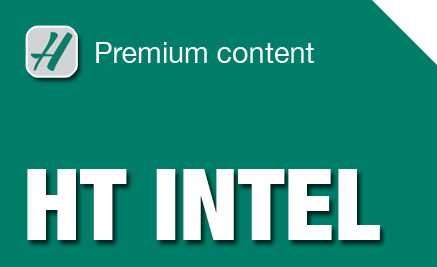 One of the CBD sector’s biggest ongoing, systemic challenges: How to at least get some semblance of control over the messaging.

After a recent original Leafly report appeared regarding a flap over CBD in the USA, the (U.S.) Hemp Industries Association (HIA) didn’t put forth a “Sky is not falling” statement until a full two days later — after a fear-soaked social media onslaught — begging the question: Is the HIA tracking, at all, what the DEA (and other federal agencies) are doing? Or if they knew about the “rescheduling” before Leafly, did they think nobody else would find out about it? (not in THIS day and age).

Meanwhile, over at the National Hemp Association (NHA) (a second group in the USA), they started with a Dec. 15 FB link to the original off-kilter Leafly story, adding, cryptically: “The ruling is still being reviewed by industry legal and legislative experts.”

NHA later oh-so-gently addressed the issue in its Dec. 21 member newsletter, in an oddly-toned “Response to DEA Regulatory Ruling,” that launched with this: “The recent DEA regulatory ruling noticing a new code for cannabis extract has certainly caused a range of reaction within the Hemp industry,” and continued in somewhat milquetoast fashion: “The NHA is optimistic this will result in further clarification of the distinctions between hemp and marijuana as cannabis derived plants, products, and byproducts.” Say what?

Let’s just say this straight out: If you’re a stakeholder in all things hemp (CBD or otherwise), and you pay to be a member of an association, you might expect it, on your behalf, and based on your membership fee, to get a bit more out-front on these kind of developments. Advisory: First thing they’ll ask is for an increase in the membership fee.

Worth noting: This guy cannot be good for the cannabis industry in the States. (I don’t know how that caption under Sessions’ photo got in there; probably a hacker.) Upshot: Cast a wary eye to the USA market in general at this point in time.