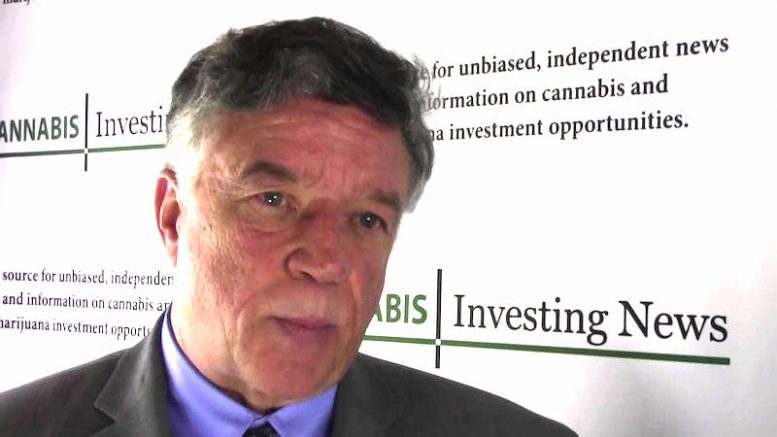 “We have been advocating for whole crop use of industrial hemp for over five years” said CHTA President Russ Crawford. “We are encouraged by the task force recommendations, and call on Health Canada to further modernize the Industrial Hemp Regulation without delay.”

Modernizing Canada’s hemp rules to allow the harvesting of all parts of the plant would advance research and development of the “significant CBD opportunity for Canadians, and (allow) Canada to solidify its position as the global leader in industrial hemp,” Crawford said.

Canadian doctors have also weighed in on the debate citing clinical evidence showing CBD is an effective treatment for several different mental and psychiatric disorders, noting it can shut down the dopamine system that is associated with schizophrenia and other sorts of mental illnesses.

Canadian hemp farmers currently grow mainly for seed which is used to produce food products. Industrial hemp has been grown commercially in Canada since 1998, and has an established track record for safety. Regular testing of Canadian hemp output has consistently shown it to be below the 0.3% THC threshold allowable under the law, CHTA noted. But current rules do not allow for the harvesting of hemp plant green matter — the leaves flowers and buds that serve as the source for CBD — which goes to waste.

CHTA estimates 40 kilograms of cannabis resin is produced per hectare. Based on statistics provided by Health Canada, the CHTA projects in 2017 there will be about 60,807 hectares of hemp grown in Canada. That leaves more than 2.4 billion grams of hemp containing CBD left in Canadian fields, the Alliance says.
“I define it as a lost opportunity,” Crawford said.

Currently, CBD is legal to use in Canada under doctor’s prescription. But it is imported into North America from (primarily European) countries where whole-plant use is legal. By allowing farmers to harvest CBD from crops in Canada, patient costs would be lowered, physicians have noted.