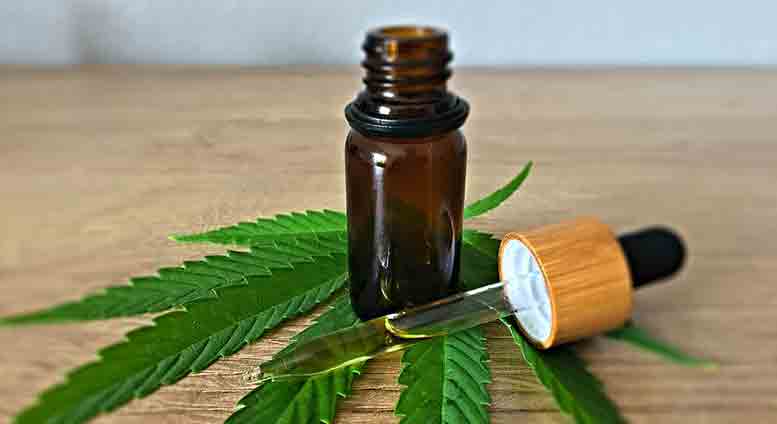 French trade group Syndicat Professionnel du Chanvre (SPC) and three other industry organizations have called on authorities in France to defend their interests amid fears the European Commission is about to designate hemp extracts as narcotics.

The groups warned warned that a position on hemp extracts announced recently by the Commission “would have dramatic repercussions on the hemp sector as a whole.”

In addition to SPC, the open letter was signed by representatives of Synadiet, the French national union of food supplements makers; ITEIPMAII, the French research institute for perfume, medicinal and aromatic plants; and Phytolia, which represents stakeholders in France’s health & beauty and well-being sectors.

The EC last month issued the “preliminary conclusion” that non-medical natural hemp extracts should be considered narcotics in the EU, and appear to be preparing a similar recommendation to the 12 EU member states that will vote on cannabis and medical CBD issues at a meeting of the United Nations Commission on Narcotic Drugs (CND) this December. If the EC makes its “preliminary conclusion” final, it would throw the European CBD market into chaos, affecting hemp food, food supplements and cosmetics that are formulated with CBD.

The French groups said classification of hemp extracts as narcotics would not only hit manufacturers and distributors in the wellness and health & beauty sectors, but would have a knock-on effect of jeopardizing investments in the sectors that process hemp straw for sustainable building materials, textiles, paper, plastics and biocomposites.

The groups also noted that such a move would “promote the consumption of synthetic CBD” while restricting CBD of natural origin to pharmaceutical operators exclusively. It would also kill the potential for job creation in the hemp sector, the trade groups said.

“We, representatives of the hemp industry in France and of the whole value chain, from seed to finished product, solemnly ask the French authorities to defend our sector, to take a stand for consumers and to ensure the survival of farmers and entrepreneurs who invest in this promising sector,” the groups wrote.

Created in June 2018, the Syndicat Professionnel du Chanvre comprises about 90 producers, processors, distributors and other stakeholders from the hemp wellness and therapeutic cannabis sectors. The Syndicate earlier issued a manifesto calling on French officials to develop the country’s hemp sector by allowing use of the hemp flower, which is now banned in France, and by expanding the use of hemp fiber.