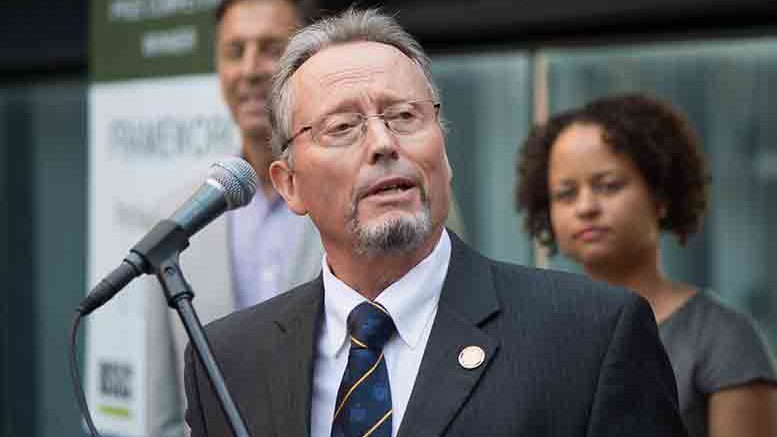 Announcing the decision in a letter to hemp stakeholders this week, state Agriculture & Markets Commissioner Richard Ball said his agency had found “substantial elements of the USDA’s requirements to be very challenging and contrary to Congress’ objective of stimulating the hemp industry.”

“Many of the requirements concerning the scope and timing of sampling and testing, the disposal of non-compliant plants, and reporting are unrealistic and impose unreasonable burdens on growers and any state interested in administering a (USDA) compliant program,” Ball said in the letter.

The 2018 Farm Bill, which legalized hemp nationally, aims to give states authority in the regulation of industrial hemp, but state programs must meet certain federal guidelines. Many states have already had their local plans approved under interim USDA rules issued in autumn 2019.

Ball said his agency had shared its concerns with the USDA, hoping for changes in final USDA rules ahead of the 2021 planting season. “Unfortunately, as of today, the Interim Rule remains unchanged,” Ball wrote in the letter to New York hemp interests.

New York’s hemp fields have grown from 30 acres to 20,000 acres since farming and processing started under a pilot hemp program based on the 2014 Farm Bill, Ball noted. Some 500 stakeholders are now involved in the state’s hemp industry, he said, which is supported by major university research initiatives, and has been backed by the state’s governor, Andrew Cuomo.

Ball said the State will continue to advocate for reasonable oversight of industrial hemp. Meanwhile, New York has asked USDA to extend the 2014 Farm Bill until 2021 or otherwise loosen up the regulations that guide the establishment of state programs.

“We have made clear that if the federal requirements are modified to remove the challenges communicated to the USDA, the Department will reconsider submitting a state plan to assume responsibility for the program,” the letter said. “We remain committed to the hemp industry in New York State and are optimistic that working with Congress, the USDA, and other hemp producing states, adjustments in the federal program will occur to make it more workable.”

U.S. Sen. Charles Schumer, a Democrat from New York, recently asked the USDA to delay issuing final hemp rules under the 2018 Farm Bill until 2022, to delay costs associated with the federal hemp program