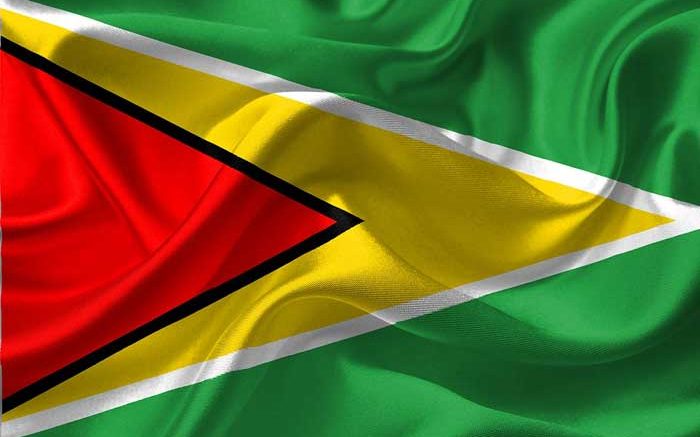 Hemp could not only provide economic growth but “provide a better life for the men, women and children of our nation,” Kirton said in advance of a “hemp liberation day” organized by GHI this past Saturday.

Saturday’s event was part of a broader lobbying and education effort by GHI, which is also hosting meetings across Guyana to educate the public about the economic potential for industrial hemp. Kirton said GHI has established 25 local hemp lobby groups in Guyana and counts 100 hemp advocates among its ranks.

The group also has requested permission from the Guyanese government to conduct hemp trials on a total of 100 acres in various regions of the country, Kirton said.

Guyana’s government last April ruled out legalization of hemp farming, with the country’s Minister of State rationalizing a continued ban over Guyana’s notoriety as a port for drug traffickers.

Hemp legalization is “not huge priority for the government at this point,” Minister Joseph Harmon said at the time, expressing concern about Guyana being viewed as a “narcotic state.”

Turhane Doerga of the Guyana Hemp Association, a separate industry group, has said he is confident at least 5,000 jobs could be generated in the first year of hemp growing in Guyana, and that planting hemp could generate income five times that per acre of rice grown in Guyanese farm fields.