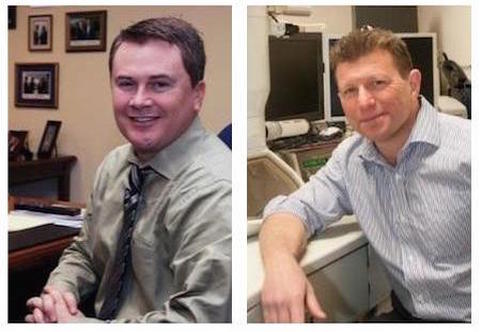 Comer, who failed in his bid to gain the Republican nomination in the Kentucky governor’s race earlier this year, has been a vocal proponent of industrial hemp at both the state and federal levels, and has to his credit successful passage of Kentucky state legislation backing the crop. Last year, he led an effort that filed a successful lawsuit against the federal government to stop the Drug Enforcement Administration from blocking implementation of that law and helped smooth the way for the importation of hemp seeds from outside the USA.

Comer and supporters in some other US states, sees industrial hemp, in part, as a replacement for tobacco farming, which is in decline as cigarette consumption has been on a steady decline in the USA and Europe due to the success of public “stop smoking” efforts, as well as costly and ever growing taxation and regulatory rules.

The HIA event will feature content blocks on CBD, farming and research, and hemp building, and a special session on hemp fiber supercapacitators by Dr. David Mitlin, a professor at Clarkson University, a private research university based in Potsdam, NY.

Accreditation for HIA members is $400, while non-members must pay $500 to attend.

Along with the HIA conference in North America, programs also are set for key hemp events in Europe and Asia this autumn and winter.

Building with IHBA in Europe

In other sessions, Mari Elfving, Hampvaruhuset, Sweden, will talk about the hemp fibre industry in Sweden and the Nordic region; IHBA director Steve Allin will present a prototype hemp building from Ireland; and representatives of Initiative Chanvre (IC) (The Hemp Initiative), will unveil their global effort to develop and promote low-cost business models and tools for local hemp industries.

Potential in India to be explored

Hemp in medicine and food, as well as current research and sessions on processing are at the center of the India Industrial Hemp Association’s international conference in New Delhi, Dec. 30.

That event, which already has 150 participants listed, will bring together government officials at the ministerial level, international hemp industry practitioners, and various Indian private industry representatives to look at the crop’s potential in India and worldwide.

The program is still being expanded. Accreditation fees are not listed on the IIHA website.