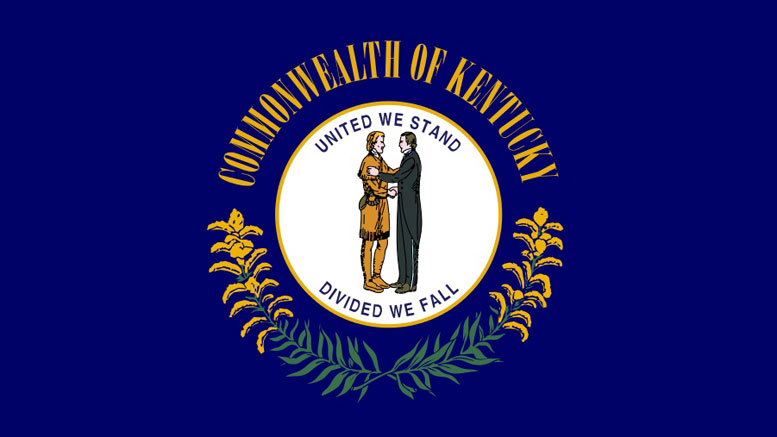 Hemp fields in the U.S. state of Kentucky look likely to triple in 2017 as the state’s Department of Agriculture has approved a total 12,800 acres (5,200 ha) for cultivation of the crop. A total of 209 hemp-growing applications were approved under the state-controlled licensing program. By comparison 137 growers were approved to plant 4,500 acres (1,825 ha) in 2016.

“By nearly tripling hemp acreage in 2017 and attracting more processors to the state, we are significantly growing opportunities for Kentucky farmers,” Ryan Quarles, Kentucky agriculture commissioner, told Southeast Farm Press. “Our strategy is to use KDA’s research pilot program to encourage the industrial hemp industry to expand and prosper in Kentucky.”

Kentucky benefits from rare political will in its efforts to revive what decades ago was a common state crop. From the state’s federal representation down to state government, hemp has proven a rare bipartisan issue in Kentucky. The state also boasts one of the nation’s leading hemp research programs at the University of Kentucky where, among other things, scientists are searching for thoroughbred hemp seed that will produce dual-purpose crops best in the state’s soils and climate; other state universities are probing further aspects of hemp’s potential.