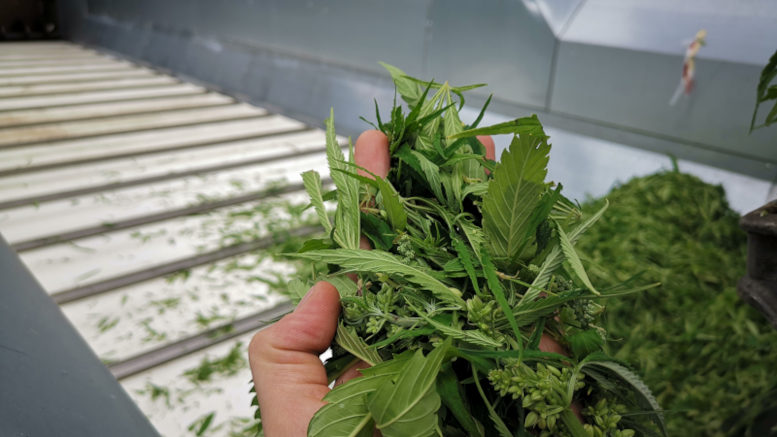 Growers say the law is aimed at shutting down trade in hemp flowers.

Trade group Cannacasa has requested the Portuguese government suspend an amendment that puts tight restrictions on hemp production, calling the law “highly harmful to the establishment of a hemp industry in Portugal.”

Growers are protesting a number of provisions in the amendment they say seem aimed specifically at shutting down trade in hemp flowers. Rules also prohibit the transportation of hemp flowers from the farm where they are grown – essentially banning their trade; prohibits hemp growing in indoor and greenhouse facilities; requires growers to put in at least 0.5 hectares; and sets restrictions on the use and handling of cultivation seeds.

In a statement, the Association asks the Presidency of the Council of Ministers to either suspend the amendment or to remove altogether references to industrial hemp that are in the law. CannaCasa also asked a government ombudsman and the attorney general to request a review of the amendment by Portugal’s Constitutional Court.

“We are convinced that there is direct damage that results from the establishment of a minimum area, the restriction on agronomic practices, the limit on sowing densities, the ban on the practice of cultivation in greenhouses, the requirement of commercial contracts for farmers, and the ban on the full use of the plant,” Cannacasa said in the statement.

The Association said the amendment fails to provide a legal basis for interfering in farming practices for hemp, which is a legal, certified, and subsidized agricultural crop as framed in the EU’s Common Agricultural Policy. Cannacasa stressed there is no legal basis to limit the trade of the entire hemp plant, including flowers, which hurts hemp-based economic development.