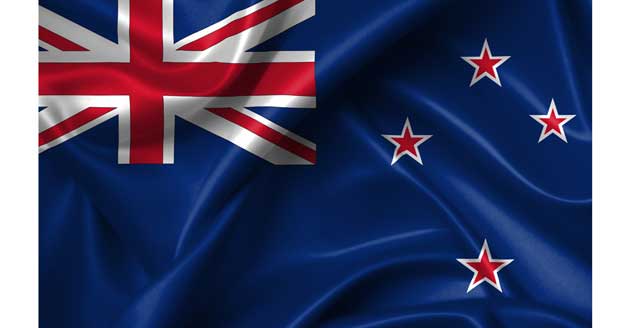 Hemp farmers in New Zealand have reacted angrily to the news they are unable to use hemp as an animal feed. The news has come as a shock to the industry which has seen a number of positive changes in recent months.

As hemp contains cannabinoids it comes under New Zealand’s Medicines Act and the Misuse of Drugs Act. Officials are concerned that cannabinoids from the plant could transfer to meat and milk if animals are fed hemp. The head of New Zealand Food Safety, Bryan Wilson told media “MPI’s position on the use of hemp in animal feed is in line with other countries.”

Tom Welch, a dairy farmer, planned to feed hemp to his cows until he was informed it’s illegal to do so. “These constant roadblocks by government are killing our industry’s future. We need government to help, not hinder, for hemp to flourish to its economic and ecological potential.” Welch told local media.

The NZ hemp industry has undergone reforms in recent times including changes a few weeks ago allowing hemp for human consumption. However, the latest news has come as a setback. The New Zealand Hemp Industries Association (NZHIA) has condemned the move. Deputy Chair, Richard Barge told media “They (government) need to take a step back and realize we are a low THC arable crop with huge potential, and start enabling the industry.”

Activists are lobbying for a change in legislation to exempt hemp from the rigorous controls currently in place on controlled drugs. The NZHIA is awaiting a reply from the Prime Minister’s office on the matter.